Join us in Downtown Roanoke's Elmwood Park as we present Brett Eldredge at the 2022 Budweiser Summer Series!

Tickets go on sale Friday, May 20 at 10:00am through Brown Paper Tickets*.

Help us out on show day by volunteering.

In a genre defined by the credo “three chords and the truth,” Brett Eldredge is about to set a new bar with his forthcoming album, Songs About You, due June 17. Candid in its approach and backed by an uncluttered, minimalistic soundscape, each of the 12 co-written songs finds the Warner Music Nashville artist getting raw and unfiltered in a way rarely attempted in country music – or anywhere else. The LP shines a light on themes like fear and desire, a public struggle with anxiety and his newfound appreciation for self-acceptance. And yet, despite the understated arrangements and live horns, the album’s defining characteristic is still Eldredge’s cavernous, signature vocal. The title track and single “Songs About You” was the most added song at radio upon release and along with previously released tracks “Holy Water” and “Want That Back,” give fans a taste of what’s to come from the new album. Eldredge has been engaged in one of country’s most transformative evolutions since the 2020 release of his critically acclaimed fourth studio record, Sunday Drive, when he began consciously pushing beyond clever, rom-com country anthems. With help from GRAMMY-winning producers Daniel Tashian and Ian Fitchuk, Eldredge brought the album to life by leaning into vulnerability and pulling inspiration from his own personal experiences. He released the brand-new holiday album, Mr. Christmas, in 2021 following his highly celebrated debut Christmas album, Glow. In 2016, the project inspired a single live show in Nashville, which has now grown into the annual Glow LIVE holiday tour, hitting major cities across the country. With seven country radio No. 1’s, nine Gold and Platinum-certified singles, two Gold-certified albums and multiple CMA, ACM and CMT Music nominations and wins, the critically acclaimed entertainer regularly fills arenas nationwide with his powerhouse vocals and electrifying live performances. 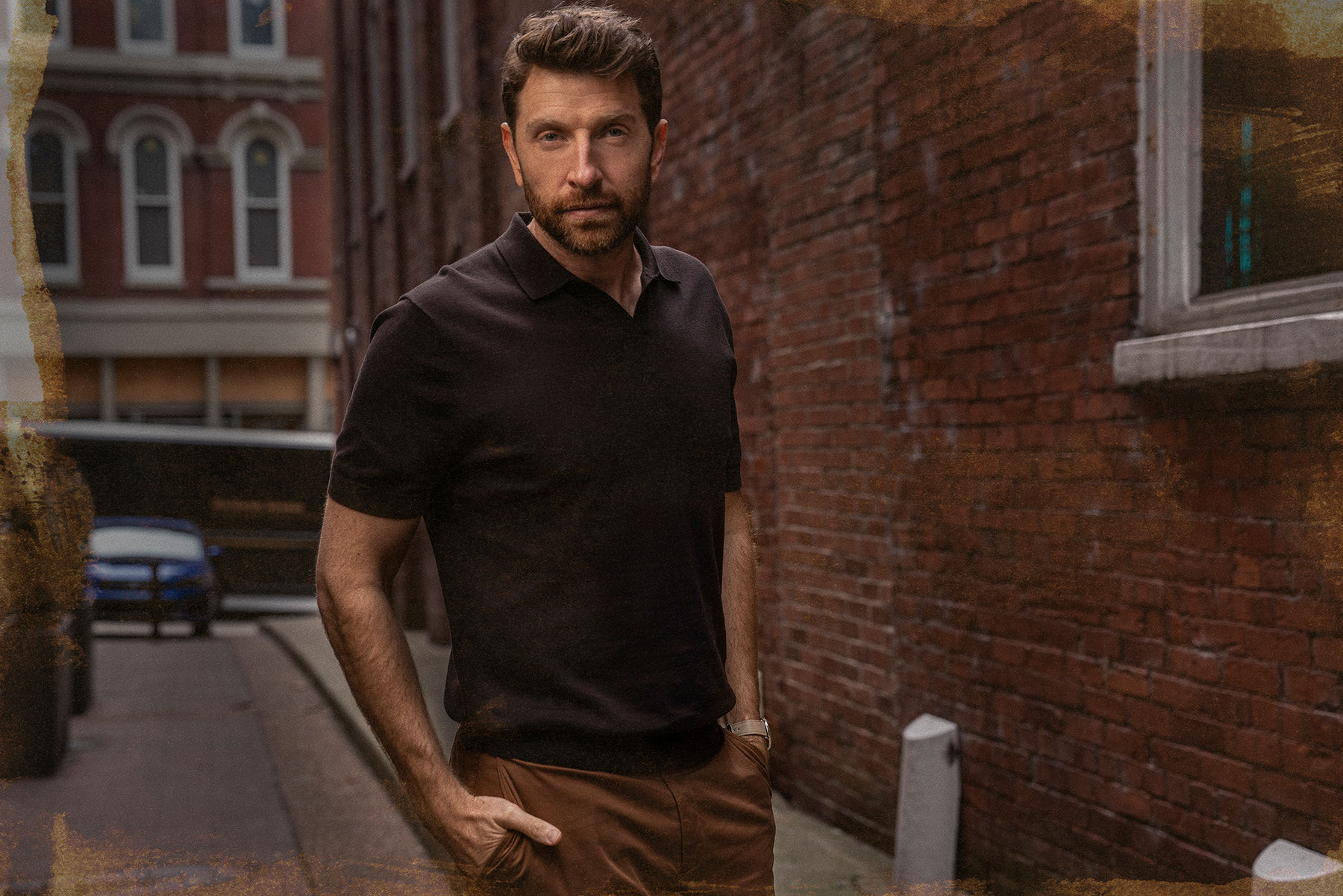