Due to circumstances beyond our control, the Justin Moore show scheduled for October 28th in Elmwood Park has been canceled. We had hoped to reschedule the show for 2022 but due to availability and routing we were unable to find a date that would work. We hope to be able to bring Justin Moore to Elmwood Park in the future.

Ticket holders will be automatically refunded via original payment method. For additional questions or issues, please email us at dri@downtownroanoke.org. 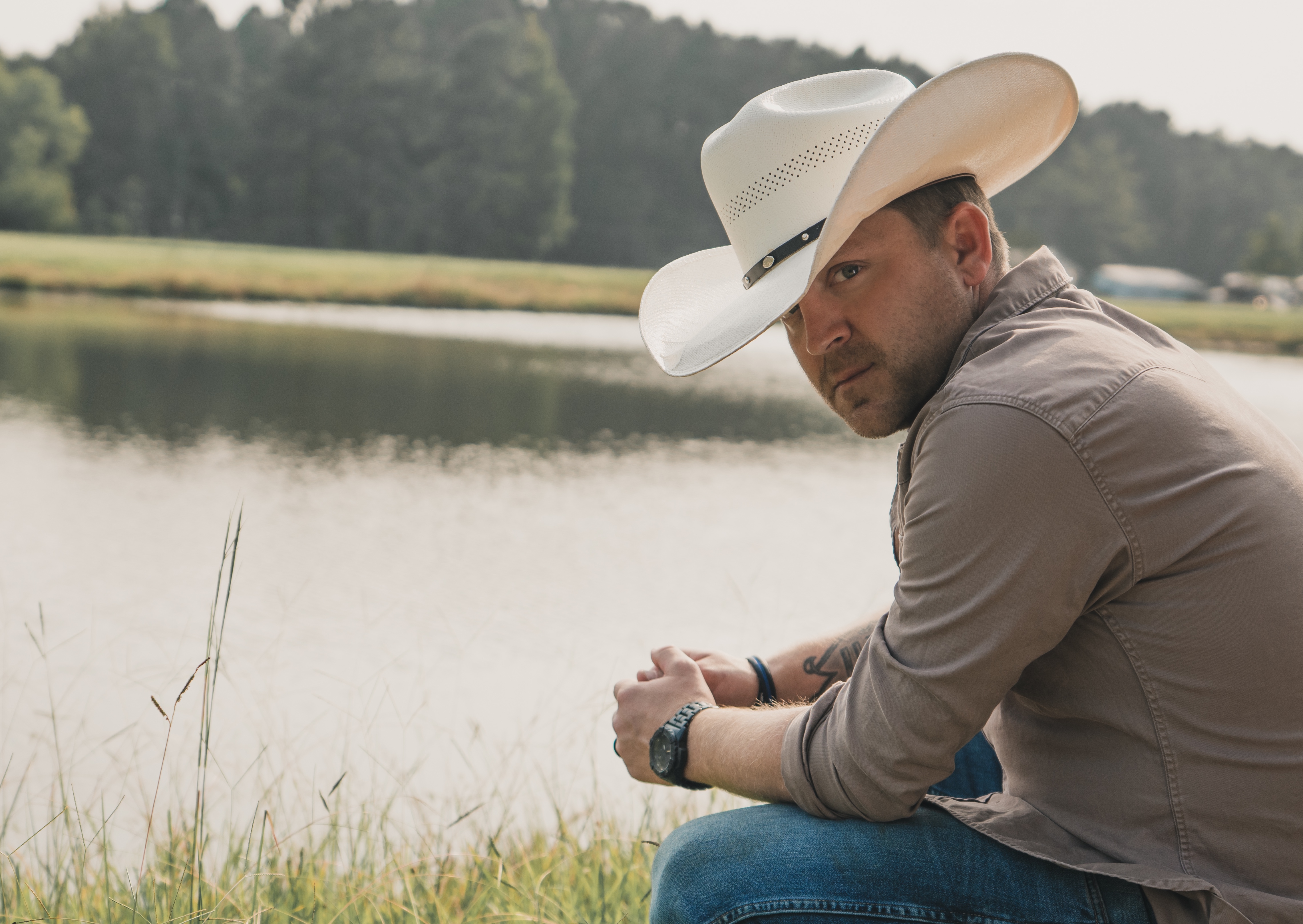 Chart-topping powerhouse Justin Moore proves that, through all the fame and success, he's still just the same country boy hes always been on his stellar new album, "Late Nights and Longnecks". Tipping its cap to Alan Jackson and George Strait, the record is Moore's most traditional-sounding collection to date, a no-frills portrait of small-town life and big-time dreams that's not afraid to let its hair down and party at the end of a hard days work. Equal parts celebration and reflection, the album is a showcase for Moore's evocative storytelling and unforgettable voice, complemented by an all-star band featuring GRAMMY and CMA Award-winning guitar icon Brent Mason ACM-winning pedal steel hero Paul Franklin among others.

An Arkansas native who grew up idolizing Dwight Yoakam and Keith Whitley, Moore knows a thing or two about hit records himself. After signing to The Valory Music Co., an imprint of the Big Machine Label Group, he landed his first country #1 with "Small Town USA", the breakout single off his 2009 self-titled debut. The record went platinum, as did its 2011 follow-up, "Outlaws Like Me", which yielded yet another #1 single with "If Heaven Wasnt So Far Away". In 2014, Moore landed the coveted New Artist of the Year trophy at the ACM Awards after releasing his critically acclaimed third album, "Off The Beaten Path", and in 2016, he dropped "Kinda Dont Care", his third consecutive #1 record. The New York Times hailed Moore as proof that old forms can stand even stronger with injections of new ideas, while Billboard celebrated his down-home personality and wry sense of humor, and Rolling Stone praised the upbeat mix of contemporary country and honest twang that he perfected. Moore's songs racked up more than a billion on-demand and programmed streams, and he performed everywhere from Kimmel to The Today Show in addition to headlining arenas and amphitheaters around the country. 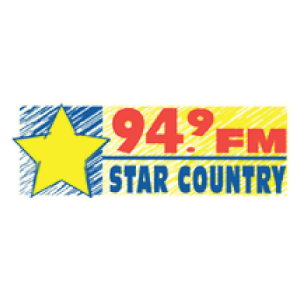 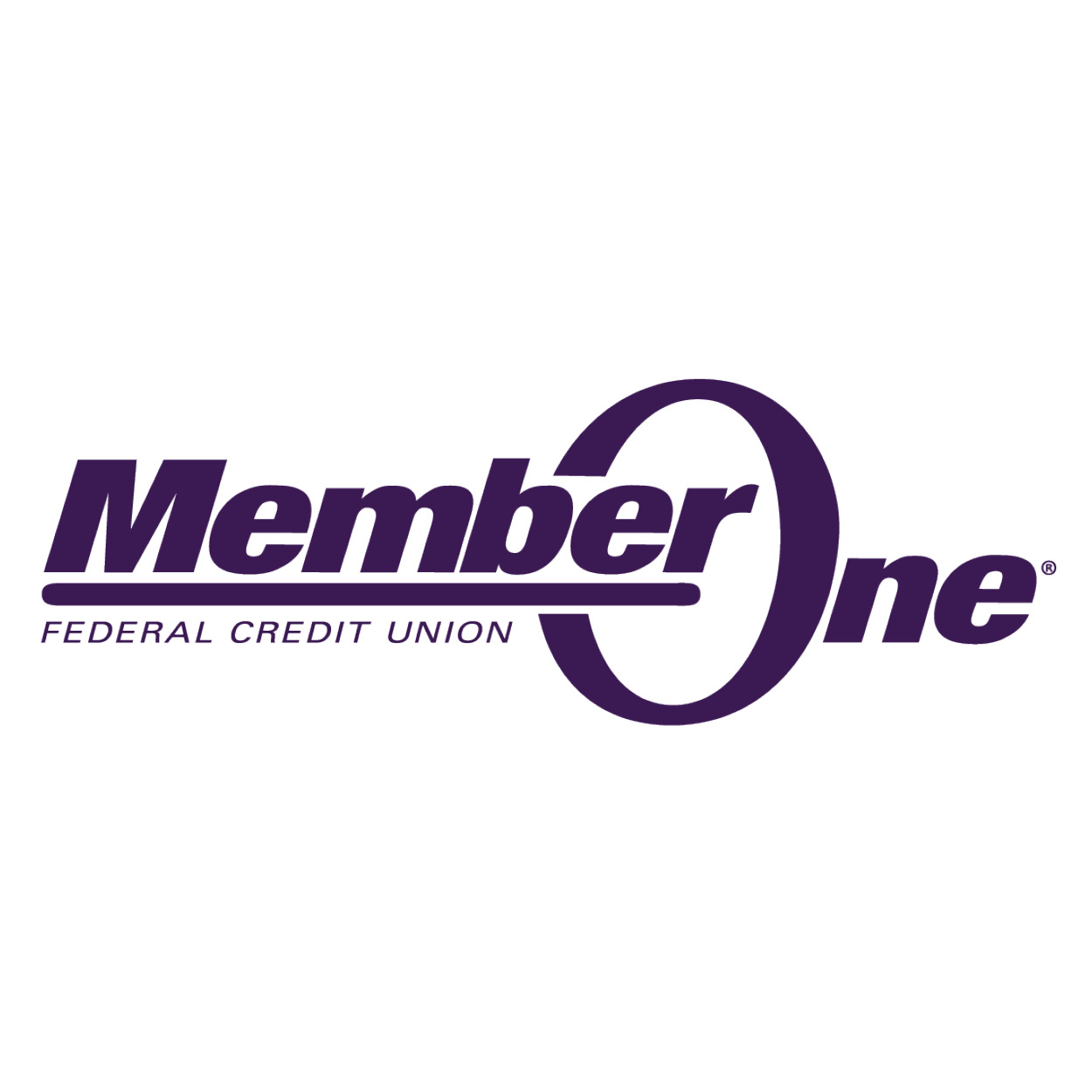 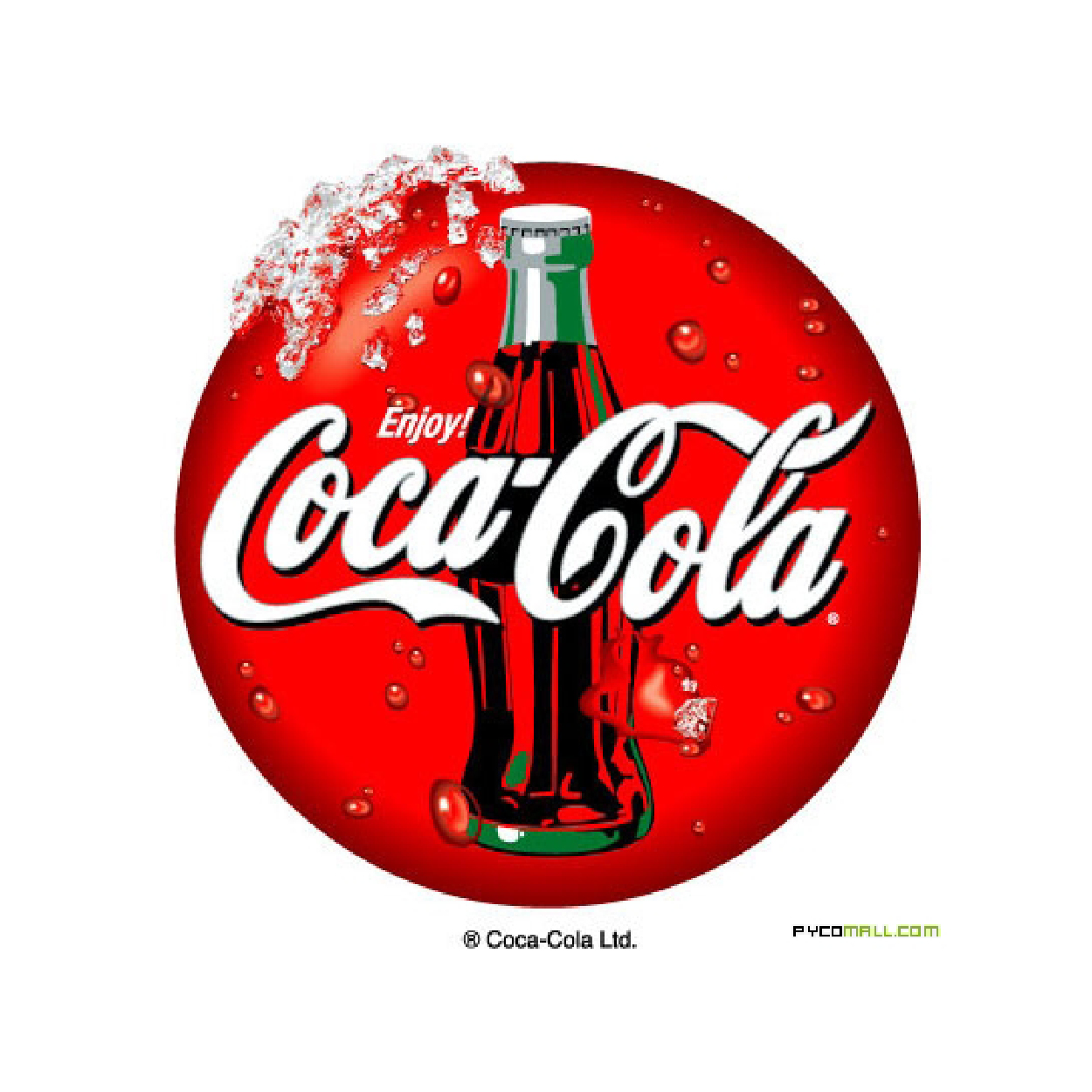 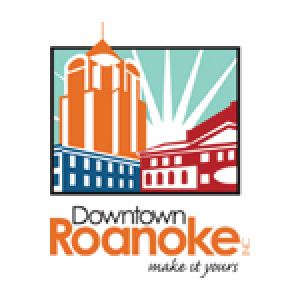